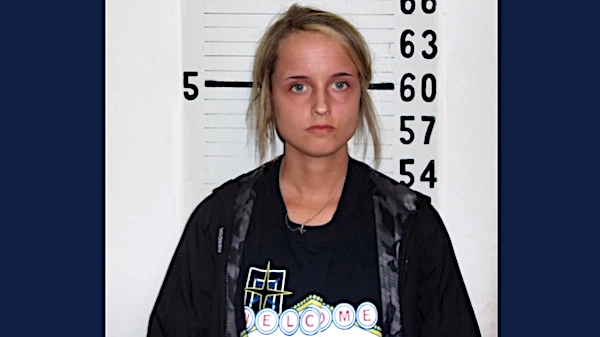 An Oklahoma teachers’ aide has been arrested after allegedly having sex with a student, according to KSWO News.

Ashley Waffle, a 22-year-old teachers’ aide, has been fired after an investigation found she had allegedly been having sex with a 16-year-old student from Granite Public Schools in Oklahoma, according to KSWO News. Waffle started at the school on Oct. 10 and 15 days later began communicating with the student via the social media platform Snapchat.

Waffle allegedly invited the student over to her apartment twice for sex before she was fired on Nov. 10 following an investigation by the Granite Police Department, KSWO News reported. The police department had received complaints of a rumored sexual relationship, causing an investigation to be opened.

The school is working with the police department in an on-going investigation while Waffle is held in jail, according to a press release by Superintendent Missy Berry obtained by the Daily Caller News Foundation.

Waffle could be charged with two accounts of rape and if found guilty could serve up to 15 years in prison, KSWO reported.

In Nevada, a teacher was arrested in November following allegations of kidnapping and sexually assaulting an elementary school student everyday since the first day of school. The district put the teacher on leave per a negotiated agreement with the bargaining unit.

Granite Public Schools referred the DCNF to their press release when asked for comment.