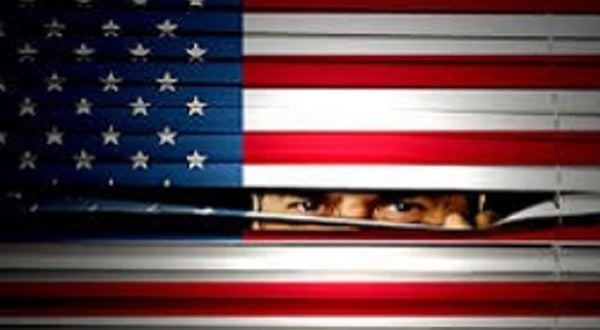 (WASHINGTON EXAMINER) – House Republicans are wasting no time to get their agenda underway as they prepare to take control of the lower chamber, alerting at least 42 officials in the Biden administration that they will be expected to testify in a slew of GOP-led investigations early next year.

Republicans on the House Judiciary Committee have sent letters to White House chief of staff Ron Klain and other top Biden administration officials, requesting testimony from a number of officials. The testimony is expected to be used for the party’s investigations into border security, suspected bias within the FBI and the Department of Justice, and the financial dealings of President Joe Biden’s son Hunter.

“The American people elected a new House Republican majority because the past two years of one-party Democrat rule have failed America,” said House Minority Leader Kevin McCarthy (R-CA), who is set to become House speaker in the next Congress. “These actions by the Biden administration deserve oversight and accountability, which Republicans will pursue in the new Congress. … Every congressional committee has an oversight responsibility, and we intend to finally get the answers the American people deserve.”