Less than a day after the U.S. Secret Service returned to Hertz five expensive vehicles agents had used to haul Joe Biden and his family entourage around a ritzy Massachusetts resort area over Thanksgiving, they burned.

The stunning sequence of events was reported by Fox News.

Biden and family have spent many vacations so far in his luxury homes, but this retreat was to Nantucket, the Ritzy Massachusetts island.

"The Secret Service rented five vehicles from Hertz to carry the president and his family, and all five of them caught fire in the parking lot, according to footage first obtained by the Nantucket Current," the report explained. 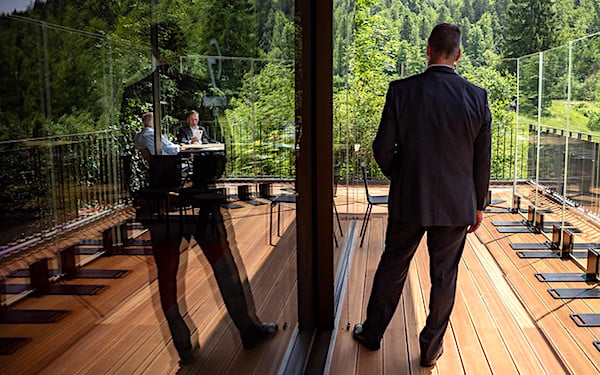 The vehicles, a Ford Explorer, Infiniti QX80, Ford Expedition, Chevy Suburban and a Jeep Gladiator, had been parked after the Secret Service use at the Nantucket airport.

The blaze reportedly erupted only 40 feet from the airport’s jet fuel tanks.

The cause of the suspicious fire reportedly was unknown.

The airport told the Current, “At approximately 5:22 am Airport shift staff observed an active fire in the rental car overflow area through the Airport's Closed Circuit Television System. Staff activated the Alert system and responded to the fire in Airport-3, where they were met by responding units from Nantucket Fire Department and Nantucket Police Department."

The report said the fire did not affect flights at the airport, but multiple vehicles were damaged.