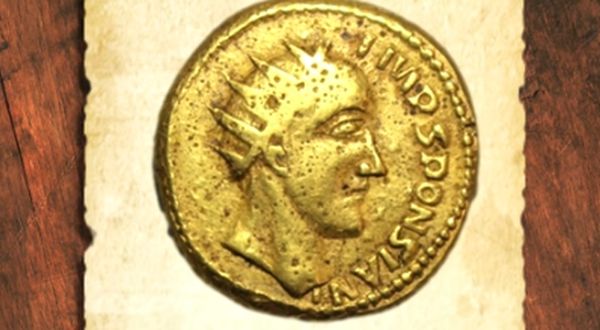 (JUST THE NEWS) – A recent study has backed the authenticity of four Roman-era coins depicting a would-be Roman emperor, lending proof to the existence of an imperial pretender almost entirely lost to history.

Sponsianus, Anglicized as Sponsian, is thought to have been a Roman general stationed in Dacia, a Roman province encompassing much of modern Romania during the third century. While he may have assumed the imperial mantle, he took little action to enforce his claims outside of Dacia. The main evidence of his existence is four coins unearthed in 1713 by officials of the Holy Roman Empire.

The coins themselves were long thought to have been fake, and the British study, published Wednesday in PLOS One, initially considered the same theory, according to the Washington Times. Abnormalities in the coins, however, led them to reconsider that position.