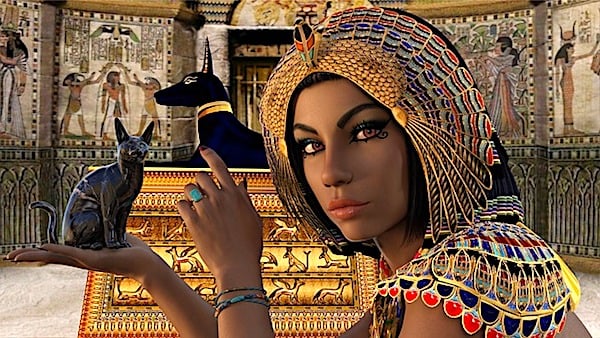 (Image by Silvano from Pixabay)

(JERUSALEM POST) -- People in ancient Egypt were mummified to secure a clearer path to divine powers, not to preserve their bodies, Egyptologists in England say. This discovery derails a theory that has been taught throughout history across the globe.

Researchers from the Manchester Museum at the UK's University of Manchester brought historical misconceptions to light in their new exhibit, "Golden Mummies of Egypt," which is set to take place in early 2023. These experts debunked the Victorian-era theory that people who were mummified in ancient Egypt were focused on preserving their bodies.

Campbell Price, the curator of the museum's Egypt and Sudan exhibits, has debunked the longstanding belief that people laid to rest in a mummified form in ancient Egypt were hopeful to bring their bodies with them in the afterlife. Instead, these researchers found that materials and the presentation of the sarcophagus, both inside and outside, served a more specific purpose than previously thought.