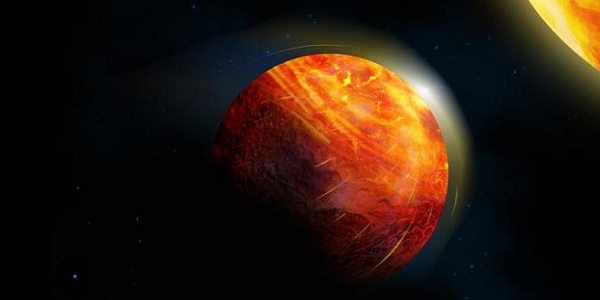 In his new book “Sovereign Mars: Transforming Our Values through Space Settlement,” as well as in writings that have appeared in both academic and popular outlets, astrobiologist Jacob Haqq-Misra has thought about many of these questions quite deeply.

“They’re probably some topics that we think about in astrobiology that are really unique … that raise some philosophical questions that you wouldn’t get in other scientific disciplines,” said Haqq-Misra, an astrobiologist at the Blue Marble Space Institute of Science, in a telephone interview with The College Fix.