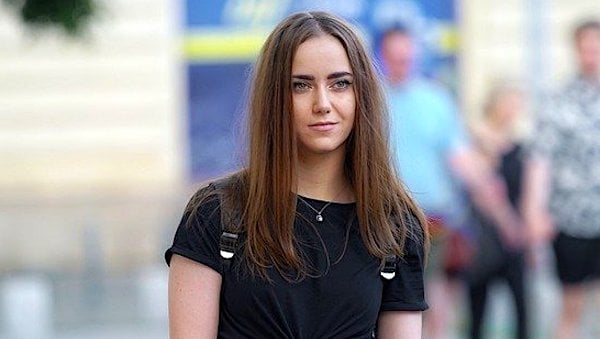 The Biden administration extended the student loan repayment pause to until the end of June 2023 while the administration’s student loan forgiveness plan is tied up in court, according to a Tuesday press release from the U.S. Department of Education (DOE).

Under the extension, loans do not need to be paid until 60 days after June 30, 2023, or whenever “litigation is resolved,” according to the DOE press release. The extension of the repayment pause comes as the Department of Justice (DOJ) urges the U.S. Supreme Court to overturn a lower court’s ruling which blocked the student loan forgiveness plan.

“Callous efforts to block student debt relief in the courts have caused tremendous financial uncertainty for millions of borrowers who cannot set their family budgets or even plan for the holidays without a clear picture of their student debt obligations, and it’s just plain wrong,” U.S. Secretary of Education Miguel Cardona said in a press release. “I want borrowers to know that the Biden-Harris Administration has their backs and we’re as committed as ever to fighting to deliver essential student debt relief to tens of millions of Americans.”

Later on Nov. 10, Texas U.S. District Judge Mark Pittman decided that the program was illegal because borrowers were never given the opportunity to comment on the plan before it was announced by the administration. On Nov. 12 the administration closed its student loan forgiveness application portal.

Despite the legal action, the DOE has begun to send out emails approving applicants for forgiveness, notifying individuals that once the administration “prevails in court” their loans will be forgiven.

The DOE referred the Daily Caller News Foundation to its press release when asked for comment. The White House did not immediately respond to the DCNF’s request for comment.