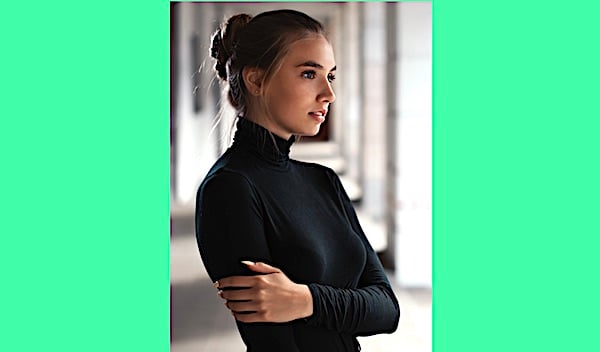 (Photo by Andrey Zvyagintsev on Unsplash)

The Biden administration’s recent extension of the student loan repayment pause until the end of June 2023 will cost billions and worsen inflation, experts told the Daily Caller News Foundation.

The move is the Department of Education’s eighth extension of the student loan repayment pause, which was first implemented in March 2020, and will last until June 2023. If extended through the end of 2024, the repayment pause, which is currently costing roughly $5 billion per month, could cost $275 billion, according to the Committee for a Responsible Federal Budget.

“Every time we extend this, it’s going to worsen the inflation outlook,” Marc Goldwein, senior vice president of the Committee for Responsible Federal Budget, told the DCNF. “It’s going to worsen our fiscal outlook. And it’s going to further undermine the credibility of the higher education financing system. In late 2021, it was unnecessary, at this point its downward damaging.”

Extending the pause through August 2023, as is currently planned, will cost $195 billion. The pause extension could significantly increase inflation, potentially causing the Federal Reserve to increase interest rates and adding to recession pressures, according to the Committee for a Responsible Federal Budget.

EJ Antoni, research fellow for Regional Economics at the Center for Data Analysis at the Heritage Foundation, told the DCNF that the newest extension will further burden taxpayers.

Does anyone in the Biden administration have any financial common sense?
0% (0 Votes)
100% (38 Votes)

“Despite repeatedly promising not to extend the moratorium, much like Lucy promising not to pull the football away from Charlie Brown, Biden has yet again broken his word and announced the eighth extension of the moratorium,” Antoni told the DCNF. “The pause on payments is now extended potentially through August 2023, 42 months after it began in March 2020. By the end of August, the lost interest payments alone will have cost taxpayers $210 billion. This perpetual moratorium is an end run around the courts which have ruled Biden’s student loan bailout unconstitutional because no one has to make payments.”

The November extension is the eighth time the repayment pause has been extended since March 2020. The extension of the repayment pause comes after the Department of Justice (DOJ) asked the U.S. Supreme Court to overturn a lower court’s ruling which halted the student loan forgiveness plan from moving forward.

“Callous efforts to block student debt relief in the courts have caused tremendous financial uncertainty for millions of borrowers who cannot set their family budgets or even plan for the holidays without a clear picture of their student debt obligations, and it’s just plain wrong,” Secretary of Education Miguel Cardona said in a press release. “I want borrowers to know that the Biden-Harris Administration has their backs and we’re as committed as ever to fighting to deliver essential student debt relief to tens of millions of Americans.”

If the Biden administration continues to extend the repayment pause, Goldwein told the DCNF that students may take more loans out because they believe they may never have to pay it back, which could cause more problems.

“The longer this goes, I think the more people are gonna start to question whether they’re ever going to pay back their debt,” Goldwein said. “At some point, it’s probably going to cause people, if it isn’t already, to take out more debt than they otherwise would in hopes that at least they’ll get some of the interest canceled. That’s problematic because when we start to have a higher debt burden, it also probably changes incentives for colleges.”

The DOE did not respond to the DCNF’s request for comment.