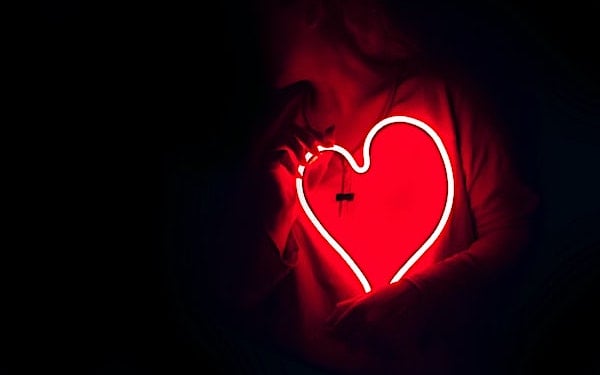 (Photo by DESIGNECOLOGIST on Unsplash)

CDC data turned over by court order shows health-care workers and others who were first to get the mRNA COVID vaccines suffered an extraordinarily high rate of complications.

Among earliest populations to get vaccinated, the data withheld by the CDC showed 1 in 3 reported needing medical care, missing school or work, or the inability to "perform normal daily activities," Just the News reported.

The CDC collected the data through V-safe, described by the agency as a "smartphone-based tool that uses text messaging and web surveys to provide personalized health check-ins after you receive a COVID-19 vaccination."

The Informed Consent Action Network obtained the data through an ongoing Freedom of Information Act lawsuit against the CDC.

Significantly, V-safe failed to include chest pain and other cardiac symptoms that could indicate myocarditis and pericarditis in the survey checkboxes.

The survey allowed such symptoms to be written in the form's "other" field, but the omission from the checkboxes made the data harder to standardize.

Is it now clear the federal government and major media want Americans who oppose their narrative DEAD?
99% (993 Votes)
1% (9 Votes)

Further, ICAN is still trying to get the CDC to turn over the the written data, the organization's lawyer, Aaron Siri, told Just the News.

Siri said the fact that the CDC didn't prompt users to consider the adverse events is "one of the best and most compelling pieces of evidence supporting premeditated [wrongful] conduct."

In a Nov. 4 filing, ICAN said the CDC, "in dozens of publications, relied on the data from v-safe to argue and support its recommendations regarding Covid-19 vaccination that upended the lives of tens of millions of Americans who refused to comply" with mandates.

ICAN, Just the News reported, speculated the data "may run contrary to the recommendations [the CDC] pushed to deprive people of their jobs, their livelihoods, schooling, military careers" and to the agency's "claim that there was a low incidence of various serious issues, like tinnitus, myocarditis, and small fiber neuropathy, from this product."