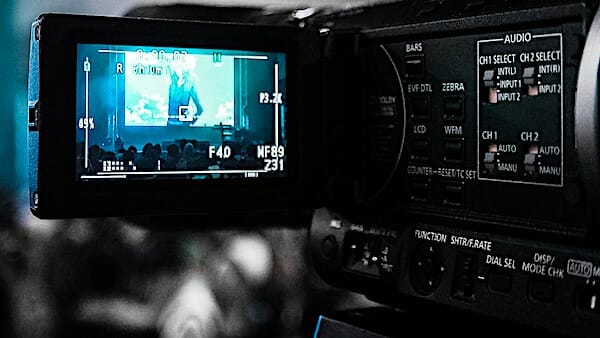 In recent years, leftist prosecutors, often funded by campaign money from liberal billionaire George Soros, have been elected to office and then have worked to eliminate bail requirements for suspects of even violent crimes.

They’ve worked to cut sentences short, or even eliminate them.

They’ve often tried to suppress the influence of police, and victims, on cases.

Now a progressive activist has been caught up in a child-porn investigation.

The Oklahoman reports that Kevin Etherington, the first assistant DA of Payne and Logan counties in Oklahoma, was under arrest after his apartment was searched in that investigation.

The 53-year-old was being held in the Payne County jail on a child-pornography complaint. His bail was set at $500,000.

”I cannot express how dismayed and disappointed I am about this development," Thomas said in a statement to the publication.

A news release from the Oklahoma State Bureau of Investigation revealed the arrest, which happened after agents from the state Internet Crimes Against Children unit searched Etheringtron’s home in Stillwater.

Etherington had been a prosecutor for the two counties for eight years, and the report revealed it was not the first time he’d been fired. He was dismissed by Oklahoma County District Attorney David Prater in 2010 over an affair with a married co-worker.

Just the News said there also were counts of computer crimes against Etherington.