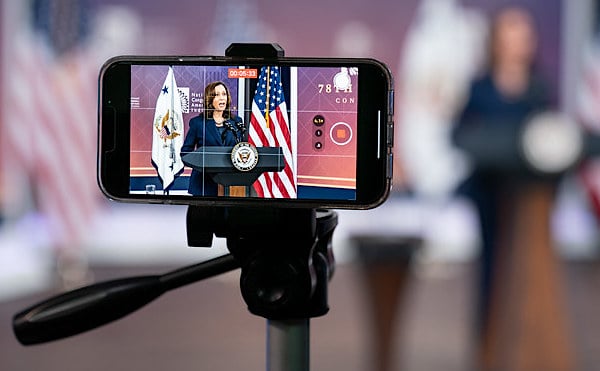 As a wave of nationwide protests against COVID-19 restrictions cooled in China Monday, reduced output at a key iPhone production plant could set Apple back by roughly 6 million units of its high-end iPhone Pro smartphone, Bloomberg reported Monday, citing sources familiar with the assembly facility.

The facility, located in the city of Zhengzhou, has been in upheaval for several weeks, after a COVID-19 outbreak and subsequent food shortage prompted thousands of workers to escape the facility, Bloomberg reported contemporaneously. Although they were quickly replaced, the new employees soon began protests, some violent, over COVID-19 lockdowns and compensation, Bloomberg reported Monday.

Protests broke out across the nation this past weekend, which analysts believe were prompted by the death of 10 people following a fire in the city of Urumqi, after locked doors and quarantine barriers trapped tenants and firefighters alike inside a burning high-rise. The city is located in the province of Xinjiang, which contains 10 million of the Uighyur Muslim ethnic minority group, and has been subjected to the longest lockdowns in the nation.

Foxconn Technology Group, a Taiwanese electronics manufacturer that runs iPhone City, offered a bonus of $1,800 per month to full-time employees that remained at the facility through January, according to Bloomberg. While the facility manages 200,000 workers during periods of peak production, more than 20,000 recent hires have abandoned the facility.

More impactful, however, are the production slowdowns caused by quarantine restrictions, people familiar with the matter told Bloomberg. Following the unrest over the weekend, the Chinese government has eased some restrictions in some locations, seemingly in a bid to appease protestors.

Morgan Stanley had previously predicted that Apple would miss its production target of 90 million iPhone Pro units in 2022 by 6 million units, according to Bloomberg. Following the protests and slowdowns, Apple has lowered its expectations internally to 87 million units, an Apple insider told Bloomberg.

Neither Apple nor Foxconn immediately responded to a Daily Caller News Foundation request for comment.