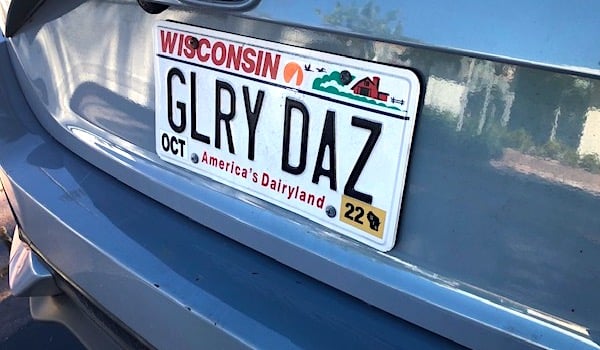 A longtime Christian ministry in Wyoming that the government had ordered to hire non-Christians for positions teaching the Christian faith has won a court battle over its employment requirements.

But government bureaucrats claimed that the mission likely violated the Wyoming Fair Employment Practices Act of 1965 and Title VII of the Civil Rights Act of 1964 for refusing to hire an applicant who openly rejected Christian ideals.

The mission had made that decision because the open position, a thrift store associate, is "a role that is expected to teach the mission's Discipleship Recovery Program guests how to spread the gospel, model Christ, and disciple one another."

The mission endured a 16-month investigation after the failed applicant filed a complaint alleging discrimination. A lawsuit then followed to protect the mission's religious rights.

Now a settlement has been reached under which "state officials acknowledged that the rescue mission, as a religious organization, is free to hire like-minded employees who share the ministry’s religious beliefs and mission to spread the gospel of Jesus Christ through its homeless shelter, clothing voucher service, faith-based recovery programs, and life-rebuilding assistance to Casper residents."

"The First Amendment protects Wyoming Rescue Mission’s freedom to hire those who share its beliefs without being threatened and investigated by the government," said lawyer Jacob Reed. “We’re pleased to favorably settle this case for the rescue mission so it can continue its critical work of serving some of Casper’s most vulnerable citizens and spreading the gospel."

The bureaucracy had concluded that the mission was at fault for hiring only Christians to teach Christian precepts, but when the lawsuit was filed, "the government capitulated and agreed the mission can hire only 'those individuals who agree with and live out the mission’s religious beliefs and practices.'"

"Like-minded employees who share the mission’s purpose to spread the gospel and uplift the Casper community by providing free meals, shelter, recovery programs, and job training are essential for the Wyoming Rescue Mission to continue its important work," said lawyer Ryan Tucker. "Wyoming officials have rightly recognized that both state and federal laws protect religious organizations’ ability to hire those who share their beliefs."

WND reported when the lawsuit was filed that the entire fight developed when a "self-proclaimed non-Christian" wanted a job, but was rejected because workers are "expected to teach the mission's Discipleship Recovery Program guests how to spread the gospel and model of Christ."

The case explained that neither the Wyoming Fair Employment Practices Act of 1965 and Title VII of the Civil Rights Act of 1964 apply to faith-based organizations' religiously based decisions regarding employment.