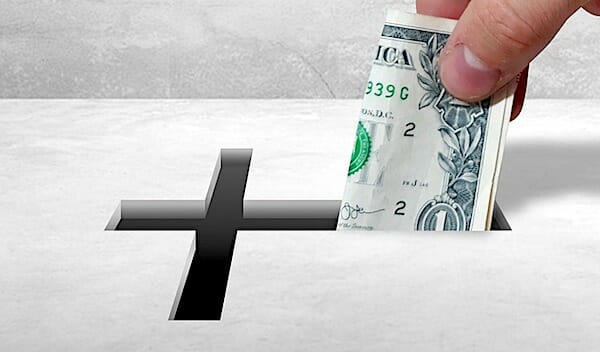 (FAITHWIRE) -- As the debate over the impact of Christianity on charitable behavior forges on, a new study reveals Scripturally-engaged Americans are “far more likely than others to donate to charity.”

In fact, the majority of these individuals — people who interact consistently with Scripture and allow it to shape their lives and relationships — report giving to such causes, according to the eighth chapter of “The State of the Bible” report.

“Americans who are engaged with the Bible gave $145 billion to charitable causes in 2021,” a statement from the American Bible Society read. “And … Practicing Christians, those who are actively living out their faith, are much more likely to give.”