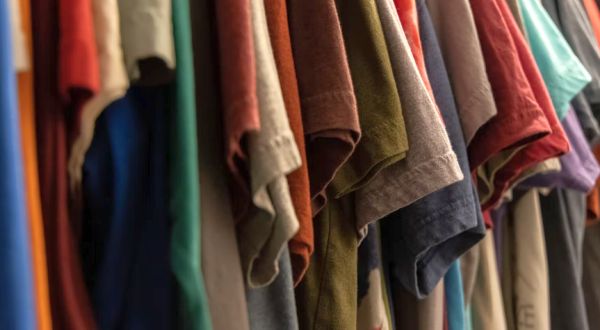 (ZEROHEDGE) – Exactly half a year ago, on May 23, we warned that as the "bullwhip effect" was set to end with a bang, and as inventories were set to go from zero to massively overstocked, prices were "about to fall off a cliff." Well, with purchase orders having fallen off a cliff, and with containership rates crashing at the fastest pace on record as demand for Chinese imports has evaporated in the U.S.

This is precisely what we are now seeing, and as the FT reports, with U.S.inventories in freefall amid a collapse in domestic demand, clothing is instead piling up at warehouses in Bangladesh as consumers tighten belts in the US, Europe and other big markets.

Citing manufacturers, the Financial Times notes that orders in the world’s largest garment exporter after China had been slowing since July because of the war in Ukraine and sanctions on Russia, and their impact on inflation, interest rates and mortgages across the world.