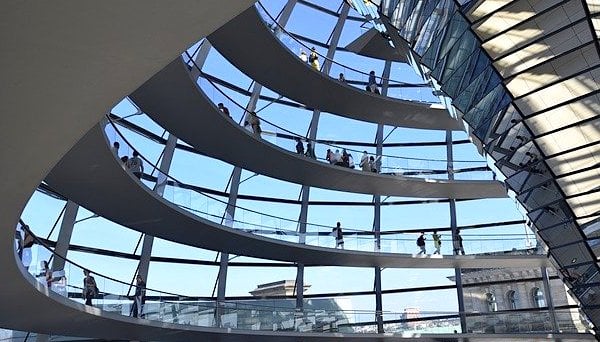 (Image by Thibaud FRERE from Pixabay)

There are many corporations, some impressively huge, that are basing their hiring, promotion and bonus decisions on a political agenda.

Support abortion, transgenderism, the COVID-19 shots or look elsewhere, is the message they seem to be presenting.

But there are other companies – many of them – that are moving the opposition direction, in search of protecting individuals’ free speech and personal beliefs.

According to a report in Slay News, there are more than 2,000 companies in America that “have signed an anti-woke pledge to promise that they will not discriminate against their workers’ free speech rights and personal beliefs.

It is promoting its “Employee Bill of Rights” that outlines protections for workers from the “woke” ideology in the workplace.

That has developed over recent years and includes such beliefs as Critical Race Theory, which teaches that all of America, including its founding, is racist. There’s also the “woke” ideology that boys can become girls, and vice versa, by simply declaring that change. And there’s one of Joe Biden’s biggest agenda items, abortion for all, at any time, and the religious faith of providers be darned.

One of the new anti-woke movements services now is a job board that connects employers with like-minded employees.

There is a focus on productivity, rather than ideology, the report explained.

There have been a multitude of reports of discrimination by companies that insist their workers follow their liberal ideologies, including Christians and conservatives who have revealed their private religious beliefs about the value of the lives of the unborn, marriage as between a man and a woman, and more.

And they’ve found themselves in the crosshairs.

”Companies requesting access to RedBalloon’s job board are encouraged to pledge to not discriminate against employees over their private opinions, violate their constitutional rights, invade their medical privacy, or enforce vaccinations without their consent, Andrew Crapuchettes, the founder and CEO of Red Balloon, told PJMedia in a separate interview on September 29.

Other resources being incorporated are the actual legal protections workers have.

”If you know that actually you are legally protected on this one,” explained one supporter. “And that you can stand up and say that if you do, the Constitution has your back.”

Crapuchettes explained conservatives should know “they should use some of the tools that have been used against them in the past by the Left, and use them for their own purposes.”