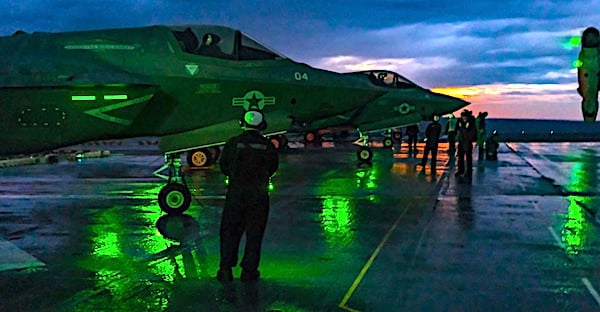 The U.S. should break off some economic ties with China and equip its military for a potential conflict, according to the review committee tasked by Congress with tracking the Chinese threat to the U.S.

The U.S.-China Economic and Security Review Commission’s (USCC) annual report to Congress found that the U.S. military remains dangerously dependent on China, whose heightened military activity and exploitative trade practices have sparked concern in Congress of a possible conflict. The bipartisan review committee’s 785 page report advocates the U.S. take steps to distance itself from the Chinese economy, crack down on Chinese technology theft and overhaul Department of Defense (DOD) practices to bolster war readiness.

China’s doubling down on a “relentless” arms buildup, intimidation of neighbors in the Indo-Pacific and persistent attempts to steal sensitive U.S. military technology has “increased the challenge China poses to the security, prosperity, and shared values of the United States and its democratic allies and partners,” the USCC report said.

“There remains a gap between America’s growing recognition of the challenges China presents and our responses to date in dealing with them,” they added.

President Joe Biden raised concerns of Beijing’s military activity in a meeting with Chinese General Secretary Xi Jinping Monday at the G20 summit in Bali, after the Chinese foreign ministry revealed it was helping Cambodia upgrade a naval base, Reuters reported. USCC pointed to the naval base as an example of China’s subtle military expansion into the Indo-Pacific.

China’s attempts to establish footholds of control in developing countries through the Belt and Road Initiative can involve construction of military bases, allowing China to deploy its military closer to U.S. allies. 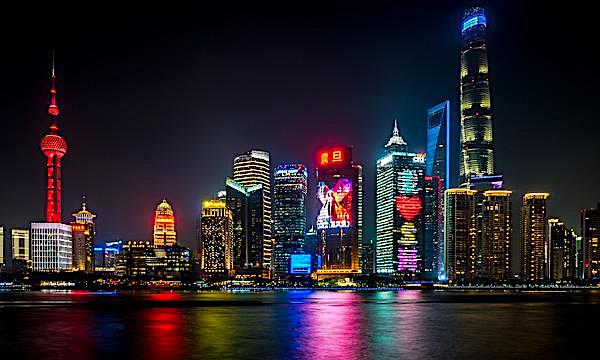 Dangerous encounters between Chinese ships and Western naval vessels in international waters have become more frequent as a result of Beijing’s aggression, the report said. Further, China has learned from the global response to Russia’s war in Ukraine, responding with measures to protect supply chains from vulnerability to Western sanctions and shore up internal capacity to produce weapons.

All that would further China’s advantage if it decides to invade Taiwan, USCC claimed.

At the same time, the U.S. military has fallen short of the level of modernization and efficiency it would require to effectively prosecute a conflict with China, the report found.

The U.S. deficit in advanced technology relative to China deepened through August 2022, the report found. Much of the gap came from China’s illicit appropriation of U.S. defense technology through espionage, smuggling networks and policies that require U.S. companies operating in China provide a certain measure of access to Chinese officials, according to the report.

In addition, China’s monopoly over critical elements, such as antimony, has crippled the U.S. defense industrial bases’ ability to source materials for weapons and equipment outside Chinese supply chains.

The Pentagon’s funding procedures stifle competition from small businesses in favor of the large defense contractors, “reducing resilience to interference from and dependencies on China,” the report found.

The report’s 39 recommendations include asking for a comprehensive review of U.S. force posture and industrial base capacity to meet the challenge of a war with China.

The USCC also urges Congress to direct DOD to produce a classified report detailing whether the U.S. could reasonably implement a full energy blockade against China in the event of a conflict. It also suggests carving out an executive authority, allowing the president to order companies to divest from China in response to specific Chinese actions identified as national security threats.

Another potential policy involves plans for joint defense spending with Taiwan, a recommendation the White House may already be acting on.

“China’s increasing belligerence toward Taiwan and the brutal realities of conflict in Europe … have highlighted the challenges of deterring a determined aggressor and the importance of maintaining both the standing military capabilities and the defense industrial capacity necessary to defeat aggression should deterrence fail,” the report authors said.