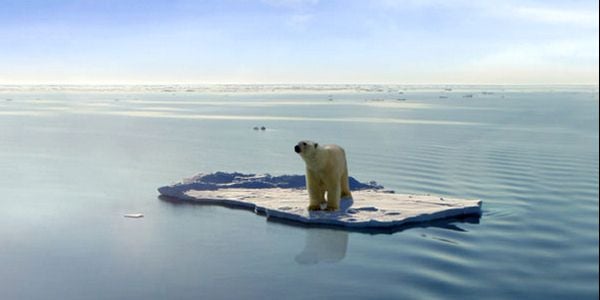 Media regularly tells the public that "the science is settled" and there is a nearly 99% "consensus" among scientists that mankind is causing catastrophic global warming through carbon emissions.

However, a new survey found that 41% believed the frequency and severity of extreme weather events had increased significantly in recent years, reported the British website Daily Sceptic.

The survey, conducted in September and October by Fairleigh Dickinson University in Teaneck, New Jersey, collected a representative sample of scientists with at least a bachelor’s degree in fields such as meteorology, climatology, physics, geology and hydrology. About 57% were members of the American Meteorology Society.

U.S. meteorologist Anthony Watts said the poll results "suggest that the draconian solutions such as Net Zero being pushed by the left, even if they actually worked, are aimed at a non-problem."

In August, President Biden signed the Inflation Reduction Act, which spends $368 billion for "green" energy with the aim of reducing CO2 emissions by 40% by 2030. When Joe Biden was vice president under Barack Obama, the administration subsidized "green" energy with federal grants and tax breaks. Joe Biden himself announced in 2009 a $535 million loan guarantee for the solar panel company Solyndra to go along with $700 million in venture capital funding. Biden said the plant built with that money would power more than half a million homes. But two years later, the company filed for bankruptcy and shut down its operations.