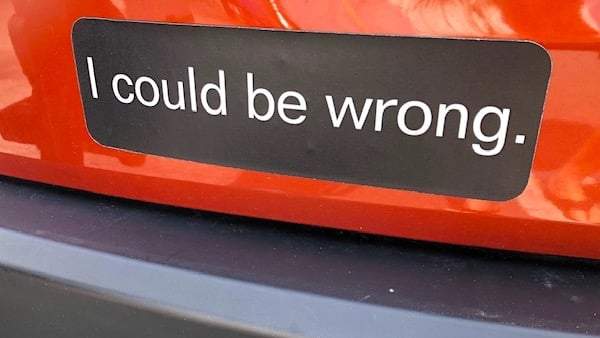 Criminals who are juveniles are gaming the Barack Obama-created DACA system to gain access to the United States, according to a new report.

Just the News has documented the results of a new report from the Center for Immigration Studies and confirms criminal immigrant youths "qualify for DACA but face few consequences."

That's despite the effort by "Democrats and immigration activists" to claim that amnesty for illegal aliens who came to the U.S. as children would include criminals.

The crimes being found now often relate to being affiliated with criminal gangs or various other arrest records.

According to George Fishman of the CIS, "Despite the successful framing of Dreamers and DACA recipients as young people with no criminal records, it turns out that many were affiliated with gangs and many had arrest records when granted DACA benefits, and many others saw their DACA status terminated because of criminal activity."

The revelations about the system being gamed come just as Democrats in Washington are working to give citizenship to DACA program participants – very quickly before they lose control of the U.S. House in January.

Obama set up the program by himself in 2012 when he couldn't get Congress to do what he wanted.

Do Democrats want citizenship for illegal aliens to generate new voters for themselves?
100% (89 Votes)
0% (0 Votes)

It protects illegal aliens who arrived in the U.S. as children.

The ultimate goal has been to provide amnesty protection against the laws they broke and to give citizenship to millions of illegal aliens.

While DACA was set up to reject those who had criminal records, actually it is lenient, the report said.

The CIS report said some misdemeanors aren't deemed significant enough to bar someone from DACA eligibility. And the instructions say the U.S. Citizenship and Immigration Services (USCIS) may consider granting DACA protections even if someone was arrested or detained and charges were filed.

"If USCIS determines that you have been convicted of a felony, a significant misdemeanor, or three or more misdemeanors not occurring on the same date and not arising out of the same act, omission, or scheme of misconduct, or that you otherwise pose a threat to national security or public safety, USCIS is unlikely to defer action in your case, except where DHS determines that exceptional circumstances exist," the instructions state.