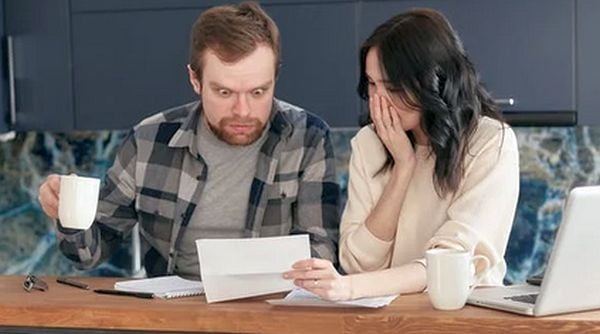 (STUDY FINDS) – Financial times are tough and record-high inflation isn’t cutting anyone a break in 2022. Now, a new survey finds the holidays could be extremely stressful for many consumers already drowning in debt. It turns out most people are still struggling in the wake of the pandemic, with 51 percent saying they’re still living paycheck to paycheck.

Even more concerningly, the average American is carrying $25,139 in debt. If an emergency came up, more than two in five (42%) would not be able to pay for an unexpected $1,000 expense.

The poll of more than 1,000 people, commissioned by NY Sports Day, did find that 56 percent do have an emergency fund. That stash contains around $8,500. However, nearly half the poll (48%) say they’ve had to dip into their “rainy day” fund. Moreover, one in five Americans admit they’ve withdrawn money from their 401K or IRA before retiring.