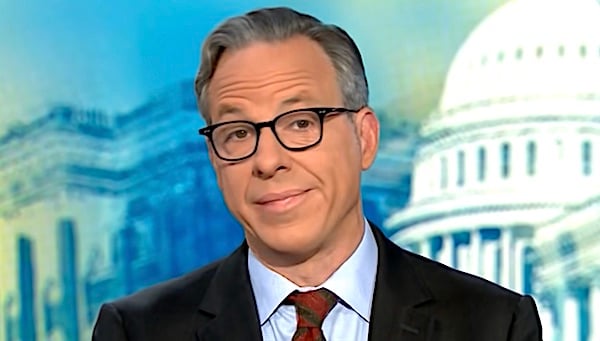 CNN has been in trouble for some time now, and new chief Chris Licht has made clear there will be changes – he even is looking for a “new programming strategy” to try to stabilize the network.

Now the layoffs have begun.

Reports confirmed on Wednesday that notices are going out Wednesday and Thursday to paid contributors and staff members of the company that spent the four years of President Trump's first term in combat with him.

”Today we will notify a limited number of individuals, largely some of our paid contributors, as part of a recalibrated reporting strategy,” Licht told staff.

The details were shared on Twitter by CNN’s Oliver Darcy.

”Tomorrow we will notify impacted employees, and tomorrow afternoon I will follow up with more details of these changes.”

Licht warned, “It will be a difficult time for everyone. If your job has been impacted, you will learn through an in-person meeting or via Zoom, depending on your location.” 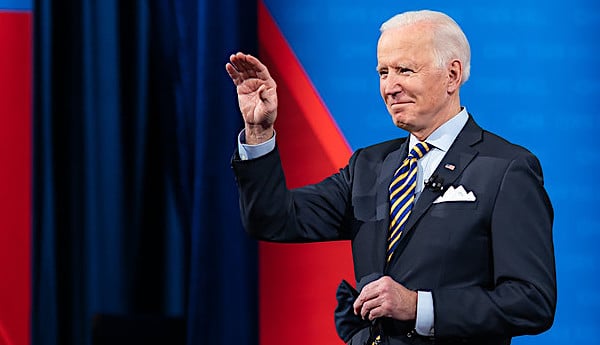 Details like severance and the workers’ last day would be discussed.

Along with cuts to other parts of the budget. Earlier moves have included scaling back a CNN Original Series and CNN Films units.

It has about 4,000 workers worldwide.

It’s been a turbulent year for the network, as longtime chief Jeff Zucker suddenly quit last winter after he failed to disclose a relationship with the network's marketing director, Allison Gollust. 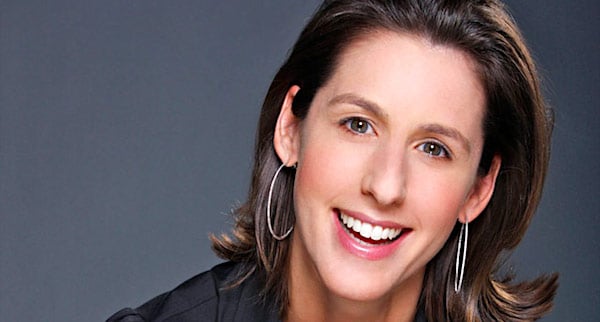 Then CNN+, hyped much as a subscription streaming service that was supposed to take over the genre, failed.

Ratings for CNN also have plunged.

According to the Washington Examiner, other earlier moves at CNN included the departure of Brian Stelter, whose show was canceled, and Don Lemon, whose shoW was dropped earlier, now is on a morning show that has struggled with ratings.

Jake Tapper’s prime-time show also fell to the cutting room floor. Poor ratings have been a major factor in most of the decisions.