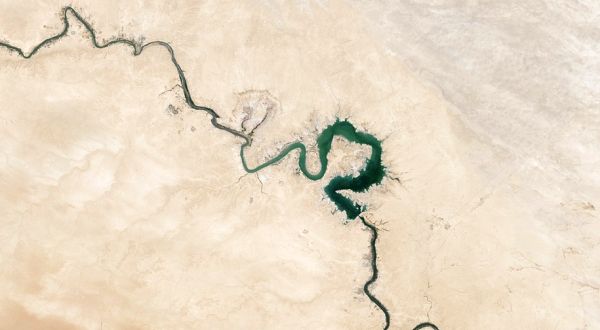 (ISRAEL 365 NEWS) – The region, once known as the Fertile Crescent, is on the verge of a food crisis as the main sources of water disappear. Officials struggle to cope as a prophetic scenario appears.

Iraqi officials are reporting that for three consecutive years, the rainy season has begun later and ended sooner than the historic norm. This has been coupled with less water flowing through its two main rivers, the Tigris and the Euphrates. The region has also been plagued by ongoing conflict.

“Desertification now threatens almost 40% of the area of our country – a country that was once one of the most fertile and productive in the region,” Iraq’s President Abdul Latif Rashid told the climate summit in Egypt last week.