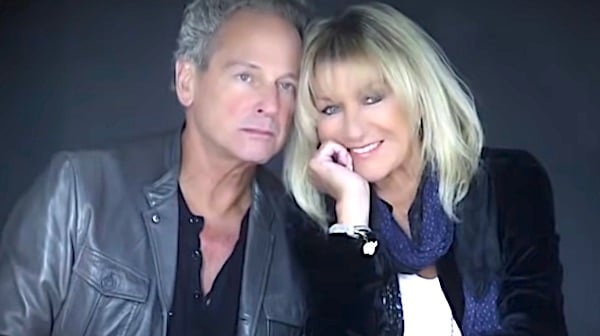 (BBC NEWS) -- Christine McVie, who played with Fleetwood Mac and wrote some of their most famous songs, has died aged 79, her family has said.

The British singer-songwriter was behind hits including Little Lies, Everywhere, Don't Stop, Say You Love Me, and Songbird.

She died peacefully at a hospital in the company of her family, a statement said.