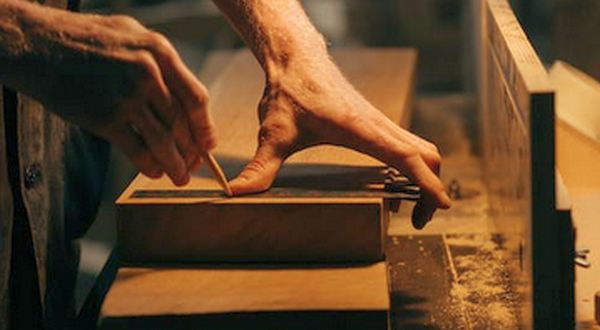 (NEW YORK POST) – A big U.S. furniture company this week fired all of its 2,700 employees while they were sleeping, telling them in texts and emails not to come to work the next day, according to reports.

The mass firing on Tuesday by United Furniture Industries, which makes budget-friendly sofas and recliners for Simmons Upholstery, left thousands of employees including truck drivers and factory workers in North Carolina, Mississippi and California unemployed just two days before Thanksgiving.

“At the instruction of the board of directors … we regret to inform you that due to unforeseen business circumstances, the company has been forced to make the difficult decision to terminate the employment of all its employees, effective immediately, on Nov. 21,” the company said in messages to employees.