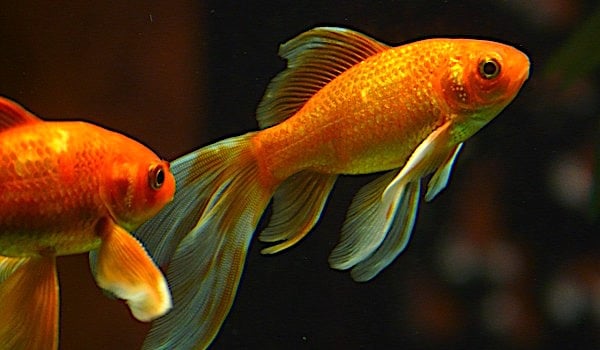 (Image by Hans Braxmeier from Pixabay)

(PEOPLE) – One of the world's biggest goldfish has been caught, weighing in at 67 lbs. 4 oz.! The enormous specimen was found in a fishery in France by British angler Andy Hackett, who reportedly spent over 25 minutes reeling the fish in, according to Daily Mail.

Nicknamed "The Carrot," the fish is a hybrid species of a leather carp and koi carp, which are traditionally orange in color.

The Carrot is thought to be more than 20 years old, as it was placed in the BlueWater Lakes fishery in Champagne, France, by Jason Cowler when it was a guppy.