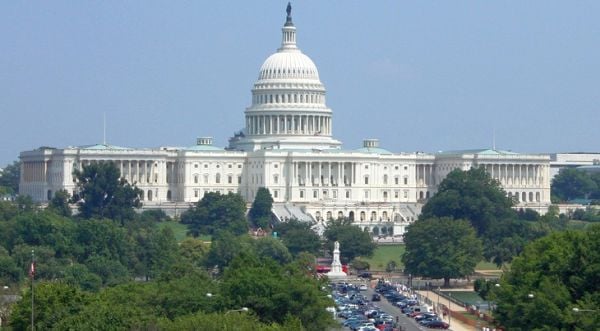 (JUST THE NEWS) – The House Republican leadership has rejected 6 out of the 8 House Freedom Caucus rules changes that have been considered so far.

The amendments that failed included a requirement that spending bills must pass before the fiscal year officially begins on Oct. 1. If not, other legislation would not be able to be considered on the floor. An amendment that would ensure all members of the Republican Conference are able to participate in conference meetings was rejected, and a rule change to allow one member, with the support of 25 others, to request having one Republican staffer admitted to conference meetings also failed.

In addition, House GOP leadership rejected an amendment that would have allowed committee members to elect their own chairmen.