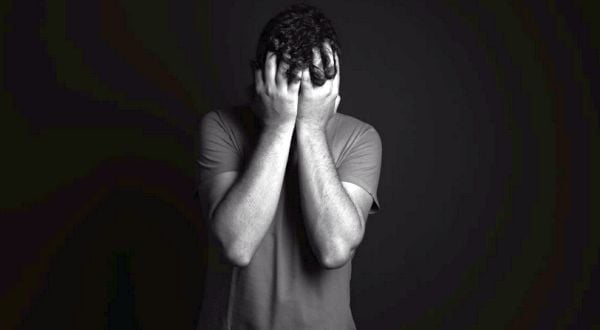 A new analysis finds an astonishing 42% of young people who are considered part of Generation Z are struggling with a mental health condition that was identified largely during the COVID-19 pandemic.

In the early months of mitigation measures that included lockdowns, beginning in March 2020, many of the conditions began to manifest, according to researchers with the Indiana-based data management company Harmony Healthcare IT, reported Study Finds.

Generation Z is regarded by researchers as people born from the mid to late 1990s to the early 2010s.

The survey found about three-quarters, all under the age of 25, said the pandemic negatively impacted their mental health. Many spoke of loneliness, and 85% said they were worried about the future in general. One in five are seeing a therapist and 57% take regular medication to address their mental issues.

The survey also found that 90% believe their generation is not set up for success, and 75% believe they are at a disadvantage compared to previous generations, the Baby Boomers and Gen X.