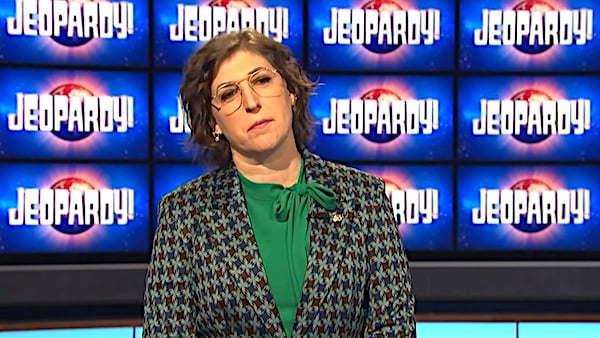 (JERUSALEM POST) -- ResumeBuilder.com surveyed 1,131 hiring managers in November, asking them about their views of Jewish individuals and their perspectives on antisemitism in the workplace.

Their survey showed that 26% of hiring managers say they are less likely to move forward with Jewish applicants. When asked why, 38% said that "Jews have too much power and control," which is also tied to another 38% who said, "Jews claim to be the 'chosen people.'"

A few of the other "reasons" were that "Jews have too much wealth", "Jews are greedy," "Jews killed Jesus," and many other antisemitism responses, according to the ResumeBuilder survey.