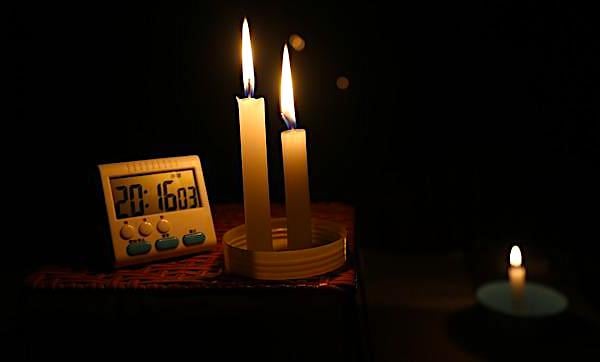 (ZEROHEDGE) – Ukraine's energy operator Energoatom has announced Wednesday emergency power shutdowns in effect across all regions of the country amid a new large wave of Russian airstrikes. Sirens have been sounding throughout the day across the country.

President Volodymyr Zelensky in follow-up estimated that 10 million Ukrainians now lack access to electricity due to the attacks. "There are emergency shutdowns in addition to planned, stabilization ones," he explained. "The elimination of the consequences of another missile attack against Ukraine continues all day."

Casualties have been reported in the eastern cities of Dnipro and Zaporizhzhia, and at least one person has been reported killed in Kiev. Speaking of the renewed attacks on the capital, Mykhailo Podolyak, head of the Office of the Ukrainian President’s office said, "A new massive attack on infrastructure facilities is underway."