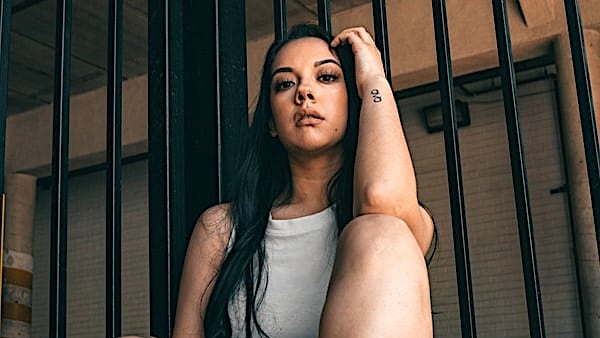 Hundreds of women are suing the state of New York for its alleged role in prison sex abuse under the newly-passed Adult Survivors Act, which allows sexual abuse victims to file civil lawsuits after the statute of limitations has expired, according to the New York Times.

The law, passed in May, grants victims of abuse at state-run facilities including prisons a one-time opportunity file civil lawsuits after the statute of limitations has passed, according to the New York Times. At least 750 civil lawsuits will be filed on behalf of incarcerated women by Slater Slater and Schulman, a law firm that pursued sexual abuse lawsuits against Boy Scouts of American and the Catholic Church, and other law firms will likely follow.

The law firm reached potential victims through television ads and said the response was overwhelming.

“Once we recognized the overwhelming number of survivors, we decided to reach out in different ways — and the response has been pretty unbelievable,” Adam Slater, a partner at the firm, told the NYT.

Jacqueline Wiggins, a 58-year-old woman who accused a guard of raping her 30 years ago at the now-defunct Bayview Correctional Facility, decided to file a suit after seeing the firm’s ad. The Department of justice wrote a scathing report about sexual abuse at Bayview in 1985 after investigating multiple allegations.

Should the state be financially liable for sexual abuse that occurred in its prisons?
86% (42 Votes)
14% (7 Votes)

“This is not right. I’m seeing things. This can’t be happening,” she said after first seeing the commercial, according to the NYT. “I tried to leave that behind 30 years ago. And now here it is, all coming back … I suppressed it. I kept it down in my gut. I didn’t think I was worthy. I didn’t think anyone would care.”

The legislation goes into effect Nov. 24, and there is no cap on how much New York can pay out in these lawsuits, according to the NYT.

The state Corrections Department told the NYT it has “zero tolerance for sexual abuse, sexual harassment, and unauthorized relationships,” and that it investigates all reports of sexual victimization.

The New York State Department of Corrections and Slater Slater and Schulman did not respond to the Daily Caller News Foundation’s requests for comment.