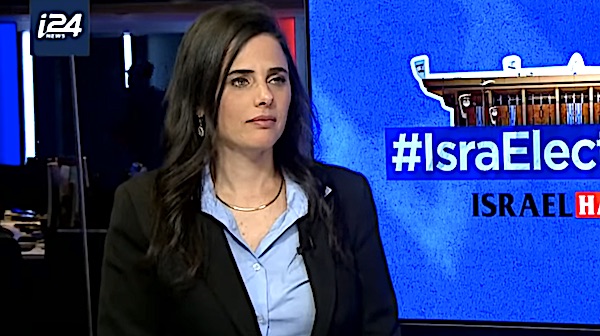 (TIMES OF ISRAEL) -- Outgoing Interior Minister Ayelet Shaked on Tuesday ordered the expulsion of a woman from Sierra Leone who had requested asylum in Israel because she may be forced to undergo female genital mutilation if she goes home.

Shaked’s decision goes against that of the Refugee Advisory Board, which recommended the woman be granted refugee status.

The minister reasoned that “a distinction must be made between different degrees of severity of circumcision procedures and that in any case there is no fear that a mature woman will be forced to undergo it against her will,” according to a statement from her office.