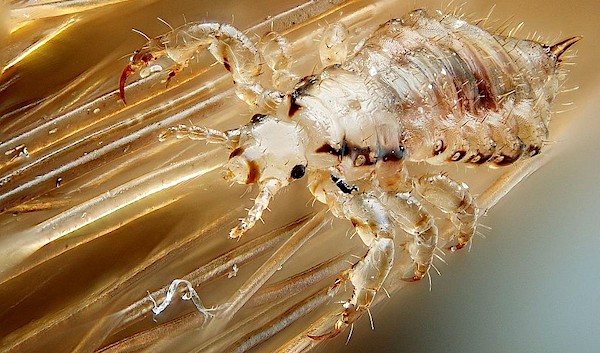 (TIMES OF ISRAEL) -- The first — and only — early Canaanite sentence was recently deciphered on a Middle Bronze Age ivory lice comb found during a 2016 excavation at Lachish in central Israel. According to epigrapher Dr. Daniel Vainstub, the inscription dates to circa 17th century BCE, which is about four centuries prior to the settlement of the Israelites in the Land of Canaan.

The inscription, “May this tusk root out the lice of the hair and the beard,” is a plea of the most mundane and eternally valid kind. Lice, the Argentine-born Vainstub reminded The Times of Israel, is after all the third of the ten plagues of Egypt.

According to Vainstub, “the comb’s inscription is written in the style that characterized the very earliest stage of the alphabet’s development.” Therefore, since the earliest Canaanite inscriptions in Sinai are dated to the 19th century BCE, Vainstub dates the comb to the earliest settlement at Lachish — the 17th century BCE.