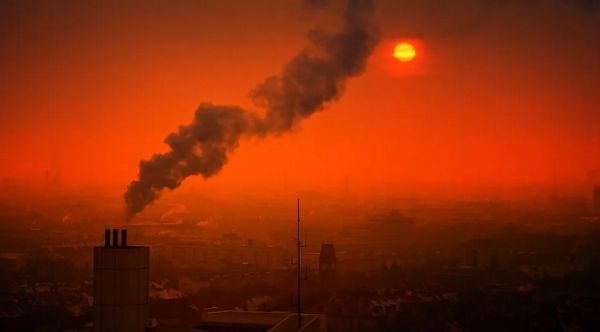 White House climate envoy John Kerry announced Wednesday that the Biden administration will partner with the Bezos Earth Fund and the Rockefeller Foundation to create a financial framework that will allow corporations to offset their emissions by buying “carbon credits” from developing nations.

Kerry’s plan will reward developing countries with “marketable carbon credits” if they reduce CO2 emissions from their power sector or make investments in green energy, according to a State Department press release. In turn, corporations looking to offset their carbon emissions will be able to purchase such credits and the resulting money raised will be used to fund “clean” energy projects all over the world.

“Unfortunately, some past abuses have in many minds discredited the use of a carbon credit,” Kerry said, according to Axios. “But we also know that with the right safeguards, with the right transparency, the right accountability … this can be done well.”

Kerry said that the framework should be “up and running” within a year and would help poorer countries invest in green energy during his announcement at the United Nations COP27 climate conference in Egypt, according to CNN. The climate envoy, who was appointed by President Joe Biden in November 2021, is pushing the private sector to help fund green initiatives and believes that his plan is particularly attractive to large firms, according to The Financial Times.

However, the United Nations Secretary-General Antonio Guterres is skeptical of carbon credit programs and argued that they can be deceptive and allow entities to pretend that they are cutting carbon emissions.

A UN-backed panel on Tuesday also unveiled strategies to combat carbon credit “greenwashing” and require corporations to disclose specifics about their plans to mitigate the “climate crisis.”

PepsiCo, Microsoft, Bank of America and other large companies have expressed interest in the Biden administration’s carbon credits plan, according to the press release. The announcement of the green initiative aimed at pushing developing nations away from fossil fuels comes after Kerry said Tuesday that a Republican-controlled Congress would likely cut climate aid to poorer countries, according to Bloomberg.

A State Department spokeswoman did not immediately respond to the Daily Caller News Foundation’s request for comment.