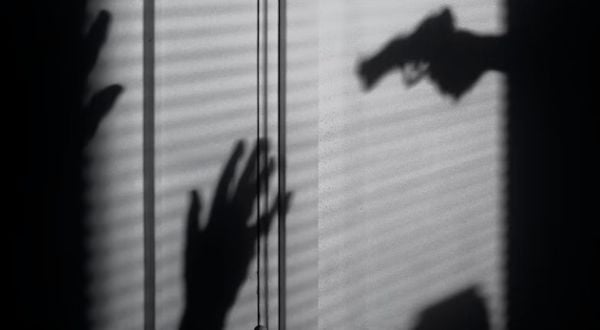 A lawsuit against a police officer for pointing his loaded gun at a driver who was cooperating with his instructions has advanced to an appeals court.

According to a report from the Institute for Justice, the dispute is over "qualified immunity."

That is a court-created protection for police officers whose actions may seem outlandish and unreasonable, and even violate the Constitution. It requires that if the circumstances created by the officer haven't been ruled inappropriate in another case, the officer can escape liability.

The IJ said its friend-of-the-court brief came in a case before the 2nd U.S. Circuit Court of Appeals.

The plaintiff is seeking a reversal of a lower court's ruling that granted police officer Saurabh Shah protection from liability for pointing his weapon at driver James Cerisier, who was cooperating with all the officer's instructions.

The lower court's decision, the IJ said, "is emblematic of qualified immunity’s unjustified expansion and its threat to everyone’s efforts to hold officers accountable for Fourth Amendment violations."

On January 28, 2019, James Cerisier was driving to his job as a public school teacher when he changed his mind on the route he wanted to take, because of city traffic. Cerisier was approaching a fork on the Brooklyn-Queens Expressway, put on his turn signal, and crossed a double solid line to head toward the Brooklyn Bridge, instead of continuing along the expressway. Police officer Saurabh Shah was outside his vehicle after conducting another traffic stop when he noticed Cerisier crossing the double line. Shah signaled for Cerisier to pull over. Then, after Cerisier had already stopped, Shah drew his loaded weapon and pointed it at Cerisier’s windshield for approximately 10 seconds. Ultimately, Shah let Cerisier off with a warning."

"Any reasonable person would acknowledge that pointing a loaded gun at someone who poses no threat to you is excessive," said IJ Attorney Jaba Tsitsuashvili. "We hope our brief convinces the appeals court that the lower court made a mistake in shielding Officer Shah from accountability."

Cerisier's court case argues that Shah used excessive force when he pointed a loaded firearm at him, in violation of the Fourth Amendment.

It was a trial court judge in New York that let Shah escape without liability.

Explained the lower court, "ordinarily" the case would have continued. But the judge found that it was not "clearly established" that pointing a loaded gun at a compliant person violated the Fourth Amendment.

"Superficial differences between cases shouldn’t prevent people from getting justice when their rights are violated,” said IJ Bingham Fellow Anna Goodman. “Officer Shah’s decision to pull a loaded gun was excessive and unreasonable, even though he didn’t shout verbal threats at Cerisier.”