Two leftist lawyers who reportedly firebombed a police vehicle while they were rioting – along with many thousands of other liberals and progressives across America – over the death of George Floyd have been disbarred.

Hundreds of millions of dollars in damages to dozens of major American cities were left behind when Black Lives Matter and other agenda-driven ideologies rioted after Floyd died while in custody of Minneapolis police early in 2020.

One network infamously had a reporter, standing in front of buildings being burned down by rioters, claim it was a "mostly peaceful" protest.

Many deaths and many more injuries were reported, and American still pays the price, as the agenda's defund police effort has impacted communities with exploding crime rates. 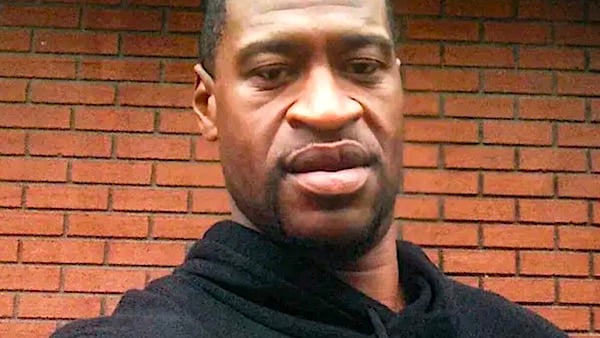 Now the Daily Wire has revealed that two lawyers who admitted throwing a Molotov cocktail at an empty police vehicle during those riots have been disbarred, retroactively dated on June 2.

They were identified as Colinford Mattis and Urooj Rahman and the punishment comes from New York’s Appellate Division, First Department, according to Reuters.

"The court determined that the pair qualified for automatic disbarment due to their earlier guilty pleas and retroactively dated the beginning of their disbarment for June 2 – the day the two admitted to conspiracy to commit arson and possession of an explosive device," the report said.

Rahman was on video throwing a Molotov cocktail into a New York Police Department vehicle in Brooklyn and was arrested later and charged.

"The pair set the vehicle on fire in front of other police officers and then drove away in Mattis’ van. They were quickly apprehended and found to have another homemade incendiary device, as well as the ingredients to make more. Prosecutors alleged Rahman also offered Molotov cocktails to others at the protest," the report said.

Sentencing for their crimes is pending, and prosecutors have asked for prison terms up to 24 months for each.