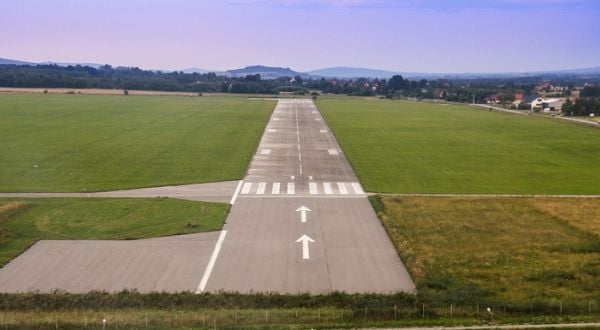 (ZEROHEDGE) – European climate cultists upped the ante in their increasingly deranged war on fossil fuels on Thursday, bringing flight operations at Berlin Brandenburg Airport to a complete standstill for an hour and a half.

Reuters reports that activists from the Letzte Generation (Last Generation) group entered the airport from both the north and south ends, with some glueing themselves to the tarmac. According to the group, others rode bikes around the taxiways. The trespass began just after 4 pm local time.

"The plane is not a means of transport for ordinary people," tweeted the group. "Most people – around 80% – have never flown. One affluent percent of the population is responsible for about half of all flight-related emissions."