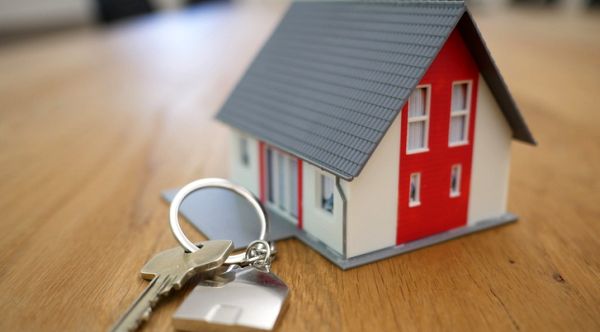 (ZEROHEDGE) – Among the growing list of many companies bracing for layoffs is now Wells Fargo, who has seen their U.S. loan volumes "collapse." The fall off in loan volume has left some workers "idle," according to a new CNBC report. This, in turn, has them worried about further job cuts.

In the early weeks of Q4, the bank had about 18,000 loans in its pipeline, the report says. This is down an astonishing 90% from a year earlier when the pandemic housing boom was in full swing.

The dropoff in loan volume is at least partly attributable to a slowing housing market as rates have risen. With the Fed raising rates again this week, it doesn't look like the spigot on loans is going to be re-opening anytime soon.