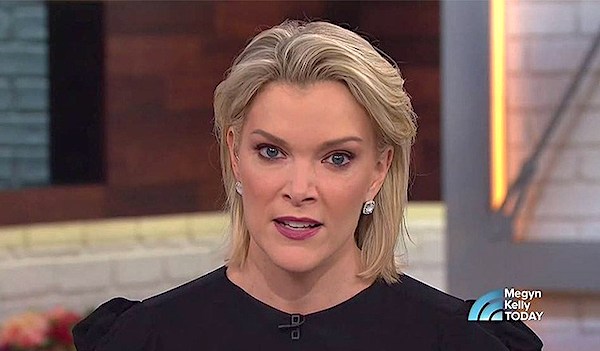 During Sirius XM’s “The Megyn Kelly Show” podcast, the host spoke with Garry, a Tulane virologist, about the “furin cleavage site” in the virus, and how he allegedly changed his mind in just 48 hours regarding its origin from that of a lab leak in Wuhan, China, to something that started in nature.

Garry said that the furin cleavage site wasn’t some “smoking gun” for “lab leak proponents.” Kelly said he was “backtracking” as he tried to once again claim it wasn’t something new in coronaviruses. The host had to remind Garry that earlier in the show, he claimed that there has “not been another one with furin cleavage site.”