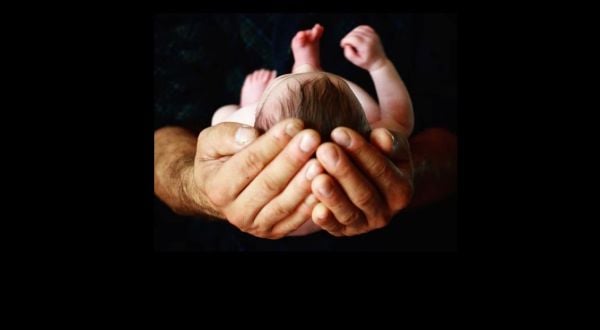 A lawsuit challenging a scheme in a Michigan town to suppress the First Amendment-protected speech of pro-lifers has succeeded in record-setting time.

It's because the city attorney, reviewing the case before it really started court hearings, has decided to dismiss all criminal charges against the pro-lifers, with prejudice, and to "issue official policy guidance to the city's police officers to stop enforcing the city sign ordinance against the pro-lifers for peacefully holding signs outside of the abortion center."

That news comes from the American Freedom Law Center, which was handling the case.

"With Michigan becoming an abortion-on-demand state following the passage of Proposal 3 – an amendment to the Michigan Constitution that will cause terrible harm to women and others due to its extreme measures – it is exceedingly important that the voices of those seeking to protect women and unborn babies from the violent harm of abortion remain loud and strong. We accomplished that here, and we will continue to fight for the fundamental right to free speech, particularly for those who speak out against the grave and harmful injustice of abortion," said Robert Muise, co-founder of the AFLC.

The lawsuit on behalf of the pro-life interests had been filed against Eastpointe, Michigan, and several officials for their violations of civil rights. The injured were pro-life activists who protest abortion on a public sidewalk near the Eastland Women's Clinic abortion business.

Back in October, police officers issued multiple criminal citations to people who were holding anti-abortion signs there.

Explained the AFLC, "The pro-life activists were not obstructing anyone with their signs; they stood to the side of the sidewalk to allow pedestrian access. Nonetheless, the city police officers issued criminal citations for violating the city’s sign ordinance. A violation of the ordinance is a misdemeanor, which carries criminal penalties, including a $500 fine and imprisonment for up to 90 days."

The lawsuit charged that the actions were unconstitutional because of the protections provided by the First Amendment.

Muise then attended a meeting with the city lawyer to discuss the charges, and the lawyer "agreed to dismiss all criminal charges against the pro-lifers with prejudice and to issue official policy guidance to the city’s police officers."