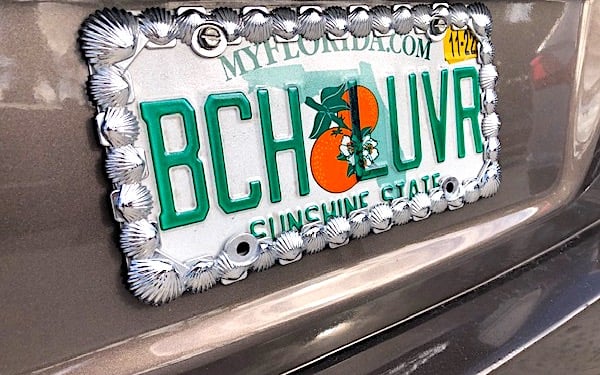 In 1995, the New York Times published an article featuring scientists who forecast that in 25 years, most of the beaches on the East Coast would be gone due to global warming.

The Times' William K. Stevens wrote 27 years ago that a "continuing rise in average global sea level, which is likely to amount to more than a foot and a half by the year 2100," would "inundate part os many heavily populated river deltas and the cities on them, making them inhabitable, and would destroy many beaches around the world."

The article was spotlighted on Twitter by meteorology student Chris Martz, who noted that the same type of model on which the 1995 forecast was made is in use today. 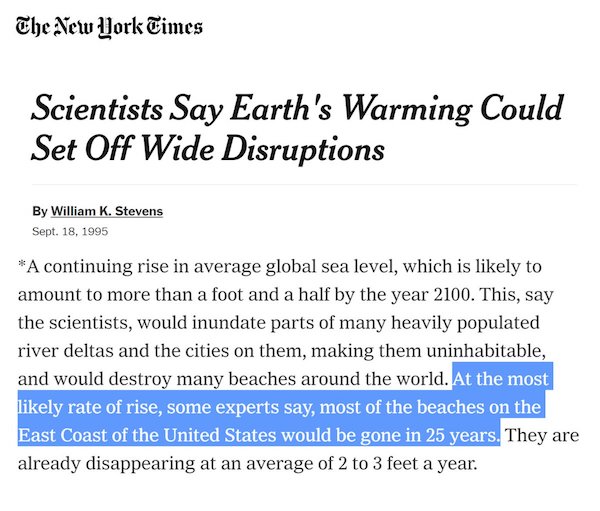 In August, WND reported more than 1,100 scientists and scholars signed a document declaring climate science is based more on personal beliefs and political agendas than sound, rigorous science.

Is the N.Y. Times the most inaccurate and intentionally deceptive newspaper in America?
99% (265 Votes)
1% (4 Votes)

President Biden's Inflation Reduction Act spends $368 billion for "green" energy with the aim of reducing CO2 emissions by 40% by 2030. When Biden was vice president under Barack Obama, the administration subsidized "green" energy with federal grants and tax breaks. Biden himself announced in 2009 a $535 million loan guarantee for the solar panel company Solyndra to go along with $700 million in venture capital funding. Biden said the plant built with that money would power more than half a million homes. But two years later, the company filed for bankruptcy and shut down its operations. 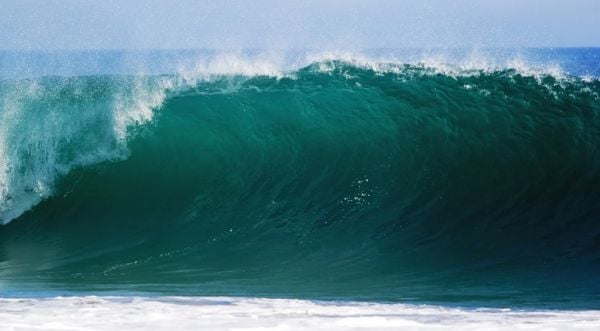