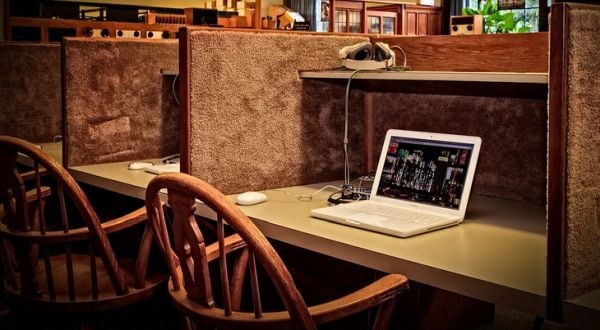 Those public school boards across America that have become followers of leftist Critical Race Theory, transgender, and green ideologies often face a common problem: parents who object to their children being indoctrinated.

Some have closed down meetings early, had parents arrested, threatened parents and even censored parents' speech in their effort to avoid accountability.

Now one district board in Oregon has taken its self-protection to a new level: It has ordered that its meetings are online, so parents cannot attend.

Fox News reports that parents in Oregon's North Clackamas School District were raising their objections to the board members' promotion of LGBTQ+ content to their children.

Parents also were provoked by a Department of Education report documenting "substandard" academic results in the schools.

So the board decided to have virtual meetings.

Fox reported, "The board's move follows an October meeting in which parents complained about the curriculum and argued that the district is working to keep parents in the dark, according to KATV."

"This district and the way it runs is a complete dumpster fire," one father said during the meeting, according to the outlet. "Stop gaslighting us in your little newsletters saying everything is okay."

Fox reported another father said "school choice and privatization of education" are coming.

Parents also have issues with the school's decisions to promote "gender-affirming care," which is a euphemism for promoting the body mutilations that come with transgenderism, as well as pornographic books in school libraries.

The report said, "Parents claimed their voices are being stifled by the district and the virtual shift is only the school board's latest effort to make sure their concerns are not being heard."

The board apparently was triggered by a mother's presentation during an October meeting on a book called "Gender Queer," to which parents objected.

The mother presented a poster with explicit images from the book, and board member Jena Benologa announced, "We're gonna have to shut this down and go back online" as board members walked out on the parents.

The district, in a statement to Fox, claimed board members "value" public input but they do not have to respond to speakers.

The board said parents will be able to speak if the meetings are online.