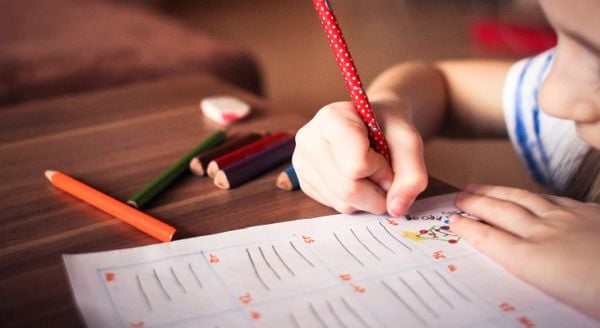 (FOX NEWS) – A Pennsylvania school district unanimously voted on Tuesday to defy a bill if it were passed into law that prohibits teaching "racist" concepts, such as that any race is superior to another.

The Pittsburgh School District passed a resolution which said it would defy "harmful legislation," such as the Republican-backed bill called HB 1532."

Board member Devon Taliaferro said, "[Children] deserve leaders who will stand up for their rights and blasted "radical politicians" who she claimed were trying to censor curriculum.