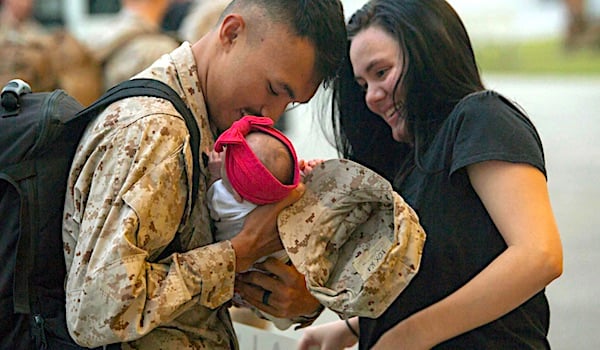 In September, the VA adopted a rule allowing pregnant veterans or their eligible dependents to undergo abortions in cases of rape, incest, or if the health of the mother is in jeopardy. The rule was designed to bypass state laws that may prohibit such abortions.

In their letter, the attorneys general warn that they will not allow the VA to circumvent state rules surrounding abortion and the protection of preborn children.

“We will not allow you to use this rule to erect a regime of elective abortions that defy state laws,” they wrote. “We stand ready to move decisively against departures from the rule’s terms or its promises. And we will enforce our duly enacted state laws and hold you accountable for violations of federal law. Those who perform abortions based on the interim final rule — and in defiance of state or federal laws — do so at their own risk.”

“This administration needs to stop circumventing rulings from the United States Supreme Court to push its liberal agenda,” West Virginia Attorney General Patrick Morrisey said in a statement. “The issue of abortion are [sic] left up to the states, and the Supreme Court was very clear on that.”

In response, a VA spokesperson told Military.com that it will continue to offer “a full range of reproductive health services” — which includes abortion.

“As VA Secretary Denis McDonough has said, ‘Pregnant veterans and VA beneficiaries deserve to have access to world-class reproductive care when they need it most. That’s what our nation owes them, and that’s what we at VA will deliver,'” spokesperson Terrence Hayes said.