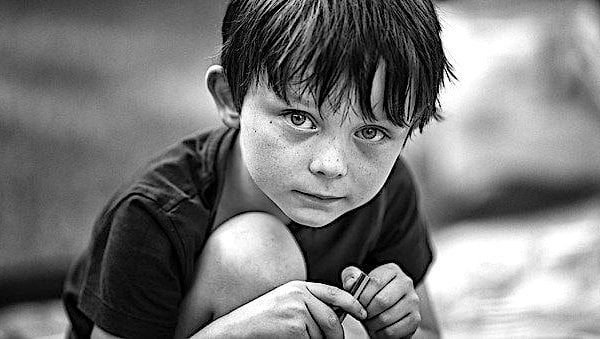 The Washington Post is taking a beating after promoting a play about pedophiles and their actions over the weekend with the comment that it is "brilliant."

Fox News explained a "drama critic" from the Post called "Downstate," a play about pedophilia, "brilliant."

"They are really going to try to normalize this, aren’t they? Straight up evil," Fox News contributor Lisa Boothe responded.

"Take a deep breath and try to ruminate calmly on the position playwright Bruce Norris takes in his scintillating new play, 'Downstate': that the punishments inflicted on some pedophiles are so harsh and unrelenting as to be inhumane. Are you still reading? It’s almost impossible to broad-brush the perspective at the heart of this impeccably acted drama without sounding as if one is advocating some extraordinary level of consideration for individuals who have committed unspeakable crimes," Marks wrote.

Judges Already Give Pedophiles Sweet Heart Deals. Why Do The General Population Need To Sympathize For Them… pic.twitter.com/6AZWdy9yK2

The Post continued, "And yet Norris proposes a variation on this proposition at off-Broadway’s Playwrights Horizons: He is questioning what degree of compassion should society fairly hold out to those who have served their time for sexual abuse, assault or rape."

Are major media such as the Washington Post trying to normalize pedophilia?
99% (340 Votes)
1% (3 Votes)

A competing critic noted, about the production that is about four pedophiles in a group home, "The upside world we live in currently is madness. Pedophilia is morally wrong. Normalizing this is not acceptable."

An editorial at the Gateway Pundit pointed out, "The Washington Post had no problem criticizing Dinesh D’Souza’s 2,000 Mules production about election fraud but when it comes to a play about pedophiles they find it appropriate to push the production on the masses.

"In the last year, some members of the far left have called for the word 'pedophile' to be replaced with the phrase 'minor-attracted person' which goes to show there’s a sinister agenda that is promoting pedophilia."