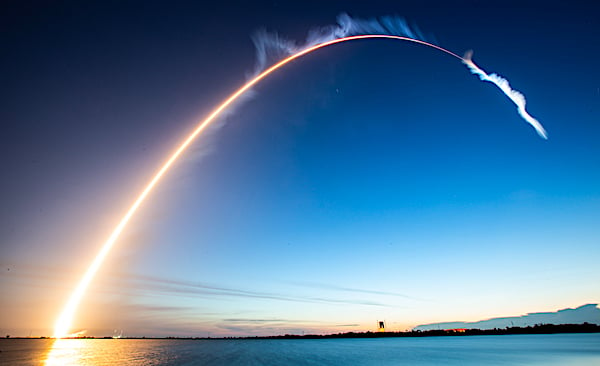 Republican politicians have gained Twitter followers in the hundreds of thousands while Democrats saw plummeting followers after billionaire and Tesla founder Elon Musk took over the social media platform, according to the Washington Post.

Republicans gained 8,000 followers on average while Democrats lost 4,000 in the weeks after the takeover, according to the Post’s analysis of ProPublica data. The shift began abruptly the week of Musk’s Oct. 27 Twitter takeover; accounts analyzed by the Post had been fairly stagnant from Sept. 30 to Oct. 24.

The mass deletion of bot accounts could account for the trend, as could a possible exodus of left-leaning Twitter users from the platform or the entry of new conservatives, according to the Post, although not all followers of politicians are supporters.

“Clearly something was going on at Twitter,” Greene’s spokesman told the Daily Caller News Foundation. “It’s the only explanation for the massive growth of her account. Who knows what her follower account would be if conservatives had been treated fairly.” 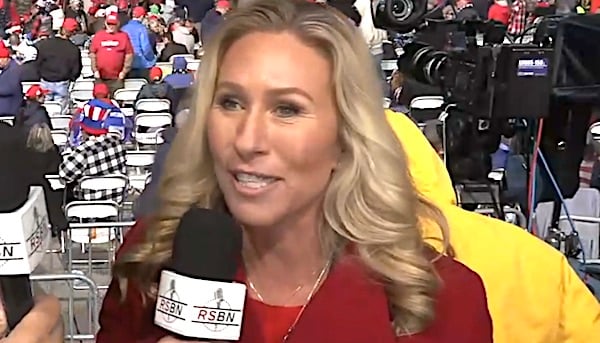 Greene’s personal Twitter account was permanently suspended in January for repeated violations of the platform’s COVID-19 misinformation policy and was reinstated under Musk’s leadership. She has requested that Musk share internal communications about the company’s past decisions to make permanent bans of prominent accounts.

Republican accounts also saw a large surge in followers in April amid rumors that Musk’s purchase of the site was being finalized; the platform claimed the sudden change was organic, while some conservative users said the platform had been throttling their accounts but stopped ahead of Musk’s takeover.