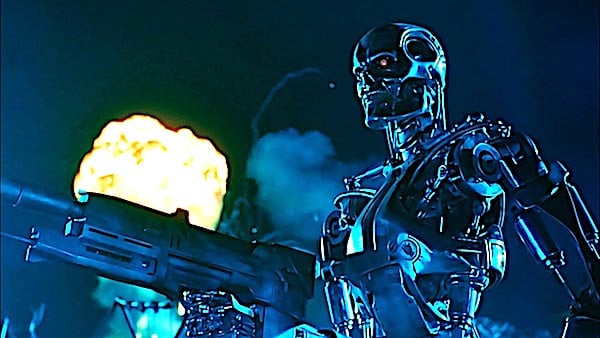 San Francisco supervisors voted Tuesday to allow police to use potentially lethal remote-controlled robots in some life-threatening emergencies, according to the Associated Press.

The San Francisco Police Department (SFPD) could remotely deploy robots with explosives against a “violent, armed, or dangerous suspect,” SFPD spokesman Allison Maxie said in a statement to the AP. The robots are not pre-armed and the department does not have plans to arm them with guns.

“Robots equipped in this manner would only be used in extreme circumstances to save or prevent further loss of innocent lives,” she told the outlet.

The debate surrounding lethal-force robots was amplified by a 2016 incident in which Dallas police officers used an improvised robot carrying explosives to kill a shooter who had killed five police officers, according to The Washington Post. SFPD acquired some of their robots through a federal grant money and others from military surplus.

SFPD acquired 12 robots from 2010 to 2017 which are used to assess bombs or assist police in low visibility situations, according to the AP. Police are now required to get approval from the city’s supervisors under a California law requiring approval for police possession of military grade weapons.

Peak dystopia: Killer robots. The San Francisco Board of Supervisors is voting on a proposal for the San Francisco Police Department to be able to allow cops to use robots to kill people. They would apply the same policy that allows human cops to use deadly force. pic.twitter.com/gcOlfKppjF

Supervisors voted 8-3 to pass the law despite objections from civil liberties advocates who said the robots could make the police more aggressive, particularly with poor and minority communities, according to the AP.

San Francisco has seen worsening crime since 2020 including frequent smash-and-grab robberies conducted by organized criminals which are driving business out of the city. Violent and property crime have continued to rise through 2022, including homicide.

SFPD and the city’s board of supervisors did not respond to the Daily Caller News Foundation’s request for comment.