PALM BEACH, Florida – It didn't take long for the 2024 presidential fire to get sparked.

Trump posted on his own Truth Social: "Now that the Election in Florida is over, and everything went quite well, shouldn't it be said that in 2020, I got 1.1 Million more votes in Florida than Ron D got this year, 5.7 Million to 4.6 Million? Just asking?"

DeSantis declared upon his overwhelming victory: "Florida is where woke goes to die."

"We not only won election, we have rewritten the political map," he added, likely referring to his double-digit win in Miami-Dade County, a Democratic stronghold that is 70% Hispanic.

On Sunday at a rally in Miami, Trump teased an important announcement he would be making a week after Election Day at his Mar-a-Lago home in Palm Beach.

But suddenly there are Republican voices urging him to delay a potential presidential announcement until after the congressional races are finalized.

"I'll be advising him that he move his announcement until after the Georgia runoff," former Trump adviser Jason Miller told the Associated Press. "Georgia needs to be the focus of every Republican in the country right now."

Kayleigh McEnany, Trump's former press secretary who now is employed by Fox News, also advised Trump on the air that he should postpone an announcement until after the Georgia Senate runoff Dec. 6.

"I think he needs to put it on pause," she said. 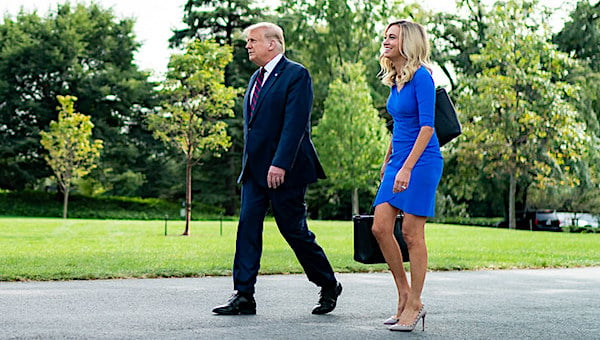 Regarding the possibility of Trump campaigning in the Sunshine State, McEnany indicated: "I think we've got to make strategic calculations. Gov. DeSantis, I think he should be welcomed to the state, given what happened last night. You've got to look at the realities on the ground."

Trump appeared to ignore such advice.

"We had tremendous success," he told Fox News Digital on Wednesday. "Why would anything change?"

DeSantis was the biggest winner Tuesday, with the New York Post featuring him on its front page with the splashing headline of "DeFUTURE." 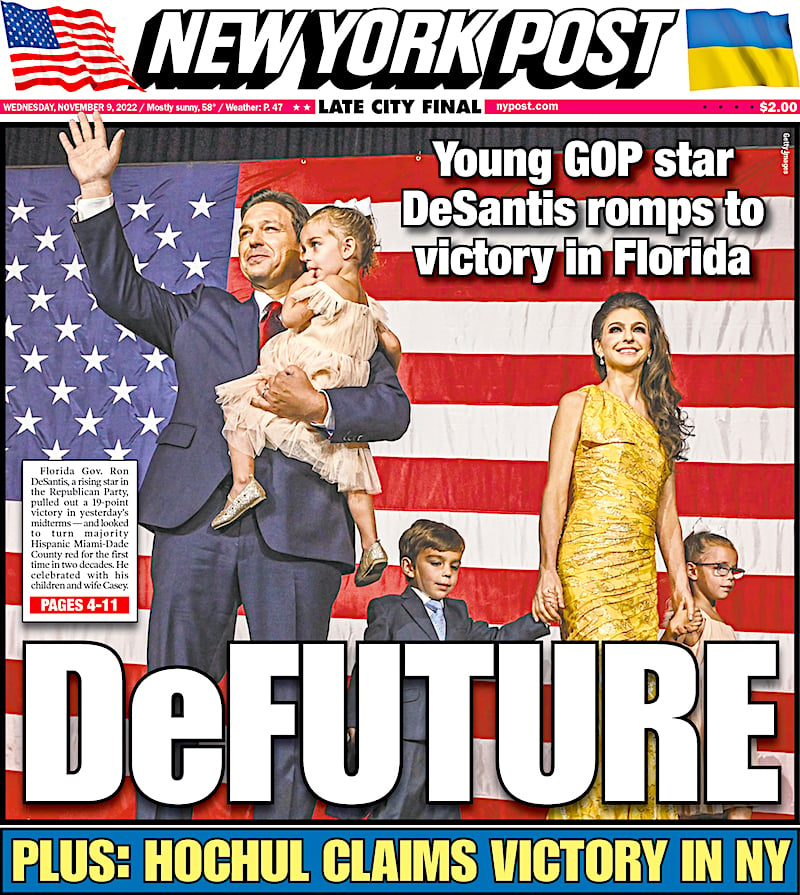 Just days ago, Trump referred to the Florida governor as "Ron DeSanctimonious," but admitted he had voted for the governor shortly after the insult.

"DeSantis comes out of the election with lot of momentum," Republican strategist Alex Conant told AP.

"Trump has been weak for a long time but it wasn't clear who the alternative was. ... For the first time, Trump really has a formidable rival within the party."

"His margin Tuesday will garner enormous attention among Republicans desperate for an alternative to Trump," he wrote. 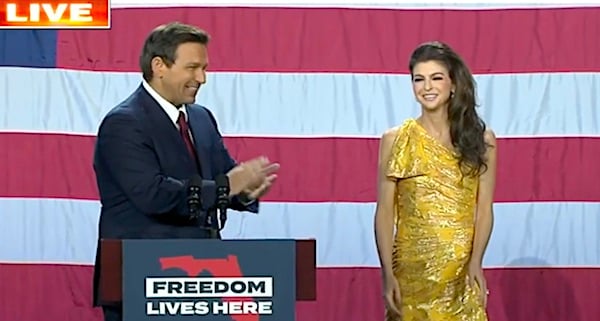 "Chants of 'Two more years' captured the sense of many at the governor's victory party that the statehouse is just a stop on the way to the White House.

"Naturally, all this is driving Trump further up a wall. As DeSantis closed in on victory in recent days, Trump began sniping from the sidelines, making veiled threats that he had dirt on DeSantis and warning him not to run in '24.

"It was a shameful spectacle, and yet so par for the course that it garnered mostly shrugs. Trump also probably aimed to reduce DeSantis' margin of victory and thus reduce the threat to himself for the GOP nomination."

"What Tuesday night's results suggest is that Trump is perhaps the most profound vote repellant in modern American history," he wrote.

"The surest way to lose in these midterms was to be a politician endorsed by Trump. This is not hyperbole.

"Except for deep red states where a Republican corpse would have beaten a Democrat, voters choosing in actually competitive races – who everyone expected would behave like midterm voters usually do and lean toward the out party – took one look at Trump’s hand-picked acolytes and gagged."