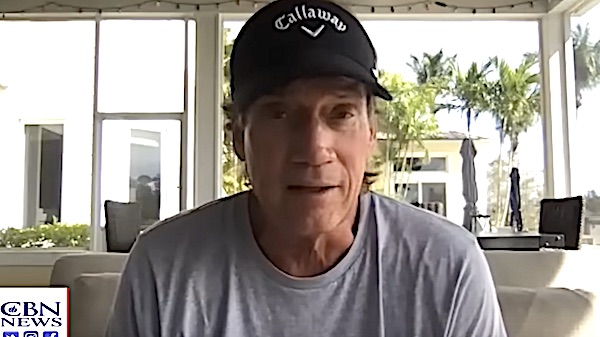 (FAITHWIRE) -- One of actor Kevin Sorbo’s latest projects is an animated video short exposing the violent nature of abortion. He recently told CBN’s Faithwire his decision to offer a voiceover for the project is rooted in his pro-life advocacy, and he lamented the current state of our culture.

Sorbo said he’s been vocal about abortion and Christian education, among other political sentiments, for the past decade.

“It’s a road I never thought it’d be going down,” the actor said. “It’s a door God opened to me that has been a blessing in more ways than one.”