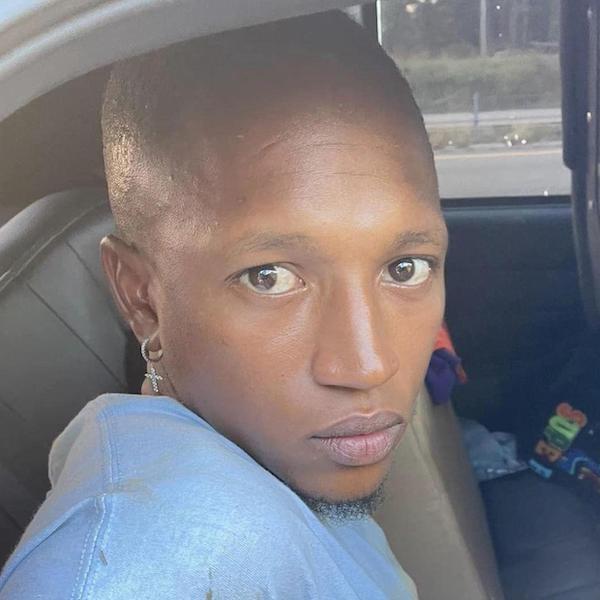 After seven fires were set across Jackson, Mississippi, on Election Day – including at two black churches and a historically black college – a Democratic congressional candidate characterized the suspected arson as racially motivated acts of terrorism meant to suppress votes.

Later Tuesday, however, police arrested a 23-year-old black man they believe to be associated with the fires set in the early morning hours, reported WAPT-TV in Jackson.

Prior to the arrest, Shuwaski Young, a former candidate for Mississippi's 3rd Congressional District, issued a statement declaring the "cowardly actions invoke historical acts of terrorism when people are fighting for their right to vote and live peacefully as Americans and Missisippians."

The suspect, Devin McLaurin, was charged with six counts of arson and one count of felony malicious mischief in Jackson Municipal Court after his arrest by the Hinds County Sheriff’s Department. The FBI also is questioning him.

WND is now on Truth Social! Follow us @WNDNews

On Tuesday, Epiphany Lutheran Church, a predominantly black church in Jackson, was destroyed after burning for four hours. And severe fire damage was done to a historic section of another black church, Greater Bethlehem Temple Church.

A longtime member of Epiphany Lutheran told WAPT it "was like a home church, and it brought families together."

"It educated us. This was like a village, and I just hate that this village has been destroyed. But it's going to move on," she said.

Another fire was set at the historically black Jackson State University, near the baseball practice field.