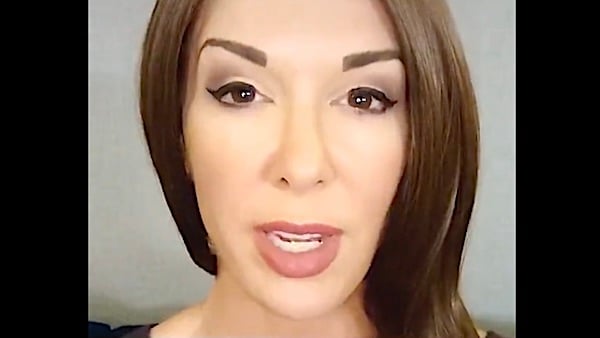 We now know that during the 2020 election, Mark Zuckerberg's $400 million in handouts to elections officials almost without a doubt influenced the results.

So did the FBI's lobbying Big Tech to suppress accurate information about the Biden family's international business dealings.

This year it's AP that apparently is trying to influence the election.

With a warning from a political writer about what happens if Democrats "lose" their congressional majority.

Not about what happens of the Republicans win; about the Democrats' loss.

A commentary at Twitchy pinpointed the issue:

"So has the AP given up pretending they’re not a totally and completely biased ***? That’s all we can assume when we see them posting a melodramatic video from their ‘National Politics Reporter,’ Meg Kinnard, talking about **GASP** what happens if (when) Democrats LOSE."

It continued, "Beyond the fact that this seems like blatant campaigning for Democrats (really, they should note this as some sort of in-kind contribution), there is something really weird going on with her face, just sayin’."

What happens if Democrats lose their majority in Congress after the midterm elections?

The commentary continued, "Creepy, right? Like she’s some weird AI talking head babbling about the HORRORS of Republicans taking over the House … and c’mon, there’s a chance they’ll take over the Senate as well.

"And boohoo, poor Biden won’t be able to push his abortion agenda if Republicans win. What a disgusting display of partisanship hackery from the AP."

Kinnard warns GOP could have votes to decide "the next speaker of the House," and members of the party would "run every committee."

That means, they could "decide what bills come to the House floor."

Biden's abortion and gun control agendas, she warned "would be sidelined."