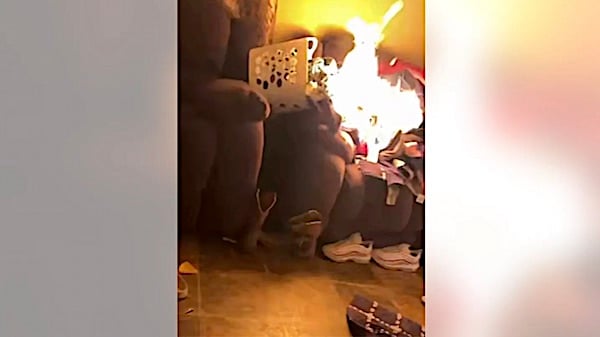 (FOX NEWS) -- A Texas woman set her boyfriend’s house on fire after another woman answered his phone while they were talking on FaceTime, authorities said.

Sheriff’s deputies and firefighters responded to an arson call in the 16000 block of Shepherd Road in San Antonio at about 1:45 a.m. on Nov. 20, the sheriff’s office said.